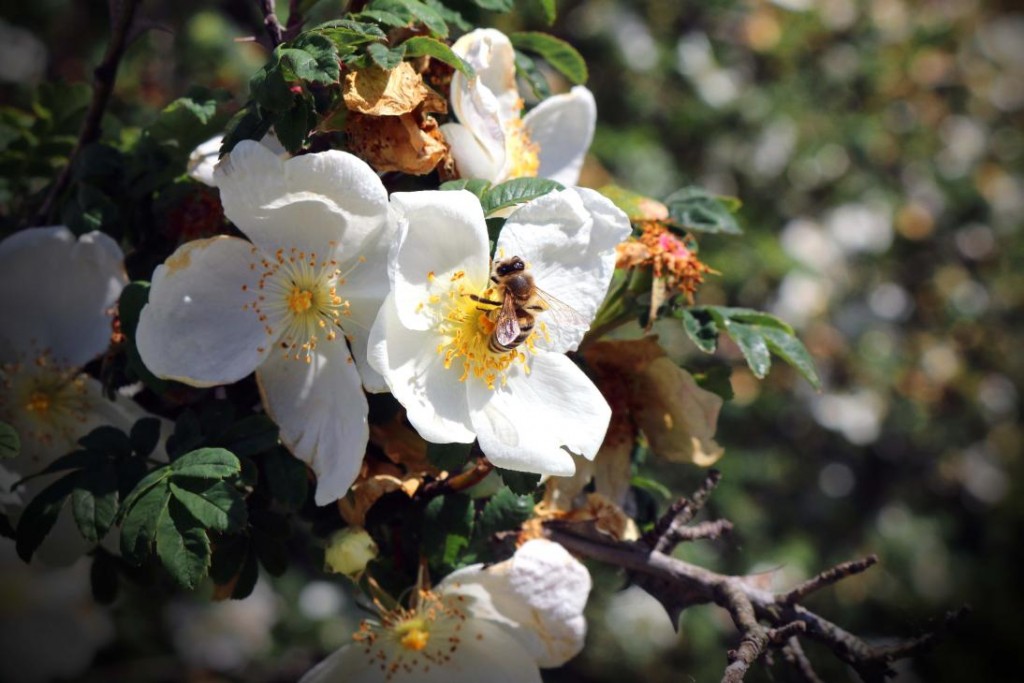 While all honeys are very delicious and sweet characteristics, it can be much different both taste, appearance, and unique health properties that feature. It all depends on which component the bees use for honey production, because this is not always the pollen from the flowers. Honeys are divided into three basic groups due to this aspect: